Climate change has become a threat to the sustainable development of all nations, regions, and people of the world. If the international community does not band together to quickly implement appropriate and sufficient countermeasures, increasingly serious and unavoidable impacts will be suffered by our society. These impacts include the loss of national territory due to rising sea levels, the occurrence and magnification of large-scale natural disasters, and the exhaustion of natural resources and food.
It was against this backdrop that the international community held the 21st session of the Conference of the Parties (COP21) of the United Nations Climate Change Conference (UNFCCC) in December 2015. There, all nations adopted “the Paris Agreement,” thereby pledging for the first time in history to work to reduce greenhouse gases that cause global warming. A “2-degree target” to limit global temperature rise to below 2°C and a “1.5-degree best effort target” to limit that rise below 1.5°C compared to the pre-Industrial Revolution era were established as internationally-shared goals. To achieve these targets, the international community will aim to reduce worldwide greenhouse gas emissions to net-zero―in other words, to achieve “decarbonization”―in the second half of this century. Based on the Paris Agreement, the Japanese government pledged a “2050 carbon neutral” national goal to the world, meaning that Japan will strive to reduce greenhouse-gas emissions to net-zero by 2050. Thus, it is up to us, the human beings living today, to unite the international community in undertaking two tasks: to reduce greenhouse gas emissions to prevent further global warming (i.e., to take “mitigation measures”), and to minimize damage and impacts brought by global warming (i.e., to take “adaptation measures”).

The energy received on Earth from the sun takes various forms as it is exchanged among the oceans, land, and biosphere, causing regional temperature changes, rainfall, wind, and other phenomena. “Climate” refers to the average tendencies of these atmospheric phenomena. The climate changes as a result of various factors and on varying time scales. Climate change-causing factors can be broadly divided into natural factors and human factors. Natural factors include oceanic fluctuations, the effects of volcanic eruptions, and solar activity, while human factors include increasing emissions of greenhouse gases arising from human activities and deforestation. Particularly in recent years, there is growing apprehension about global warming brought by the increase of carbon dioxide concentration in the atmosphere that is attributable to large-scale consumption of fossil fuels.

On October 26, 2020, the Japanese government made this declaration in a general policy speech to the 203rd Extraordinary Session of the Diet: “We hereby declare that by 2050 Japan will aim to reduce greenhouse gas emissions to net-zero, that is, to realize a carbon-neutral, decarbonized society.” Based on this, the Ministry of Economy, Trade and Industry took the lead in formulating the “Green Growth Strategy Through Achieving Carbon Neutrality in 2050” with other government ministries and agencies. In the years to come, Japan will promote initiatives designed to advance decarbonization within the context of international climate change countermeasures under the Paris Agreement. 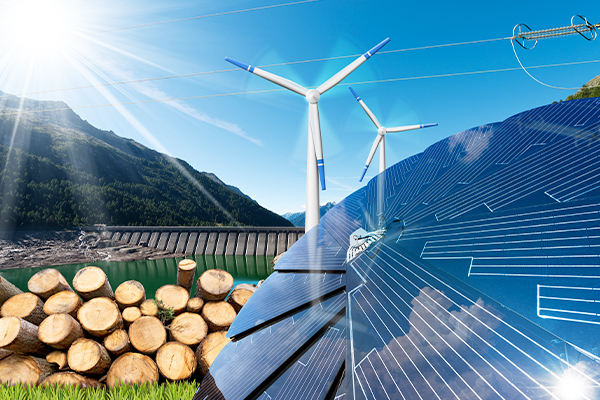 Using renewable energy that does not emit CO2 during power generation is an important means of combatting global warming. We contribute to the promotion and expansion of renewable energy in such areas as wind power generation (onshore and offshore), photovoltaic power generation, and biomass energy. We assist financial institutions with such inspections as project plan reviews, risk assessments, and detailed examinations of project feasibility. And for operators, we provide assistance with the series of tasks associated with project plan development, introduction study, construction, and operation. 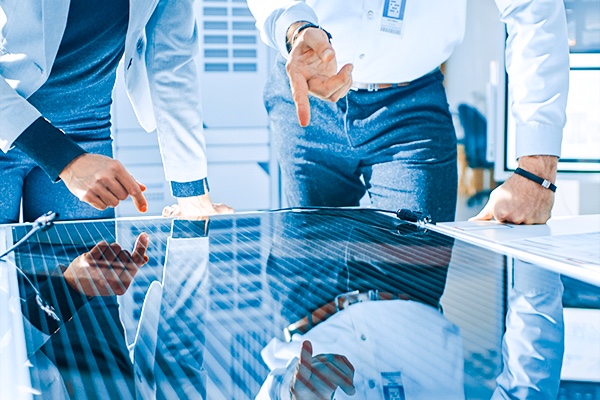 Fluorocarbons have been used as a refrigerant in refrigeration and air-conditioning equipment. Fluorocarbons have a global warming potential (GWP) that are hundreds and thousands of times higher than CO2. This means that controlling atmospheric emissions of fluorocarbons from end-of-life equipment, improving its recovery technologies, and developing and promoting alternative refrigerants (i.e., refrigerants with low global warming potential) are extremely important in terms of combatting global warming. In developing countries―and especially those of Southeast Asia―that are expected to see greater use of refrigeration and air-conditioning equipment, we provide awareness raising and capacity building support in cooperation with those countries that facilitates the introduction of appropriate fluorocarbons management methods and the latest technologies. 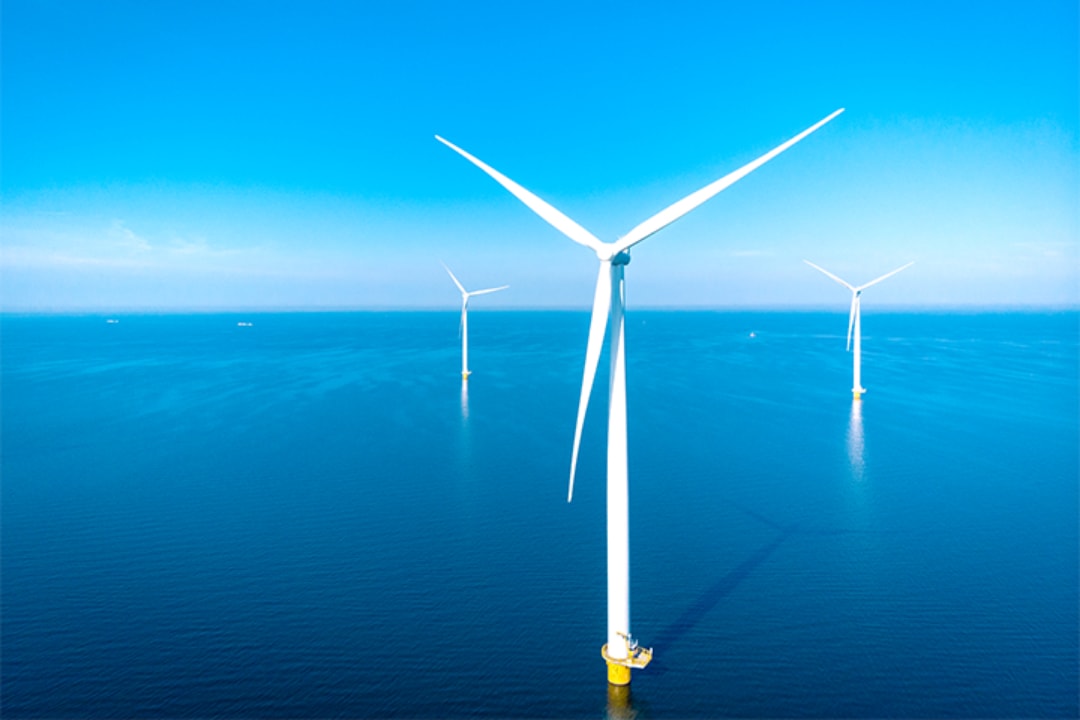 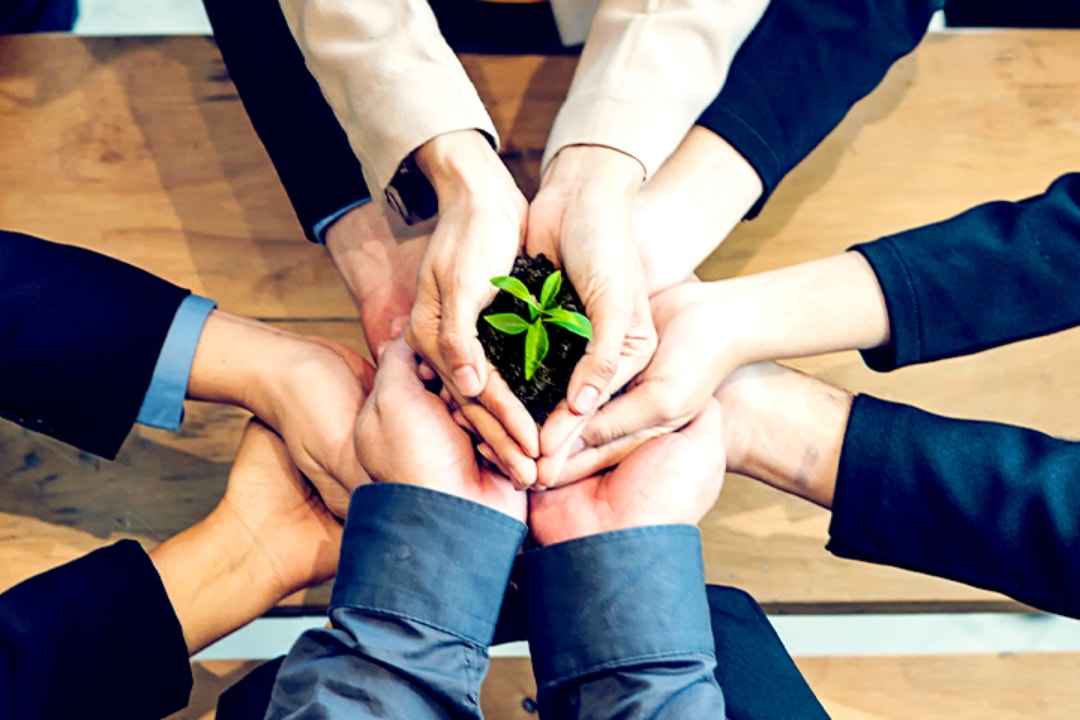 Please feel free to make inquiries by telephone or email.
+81 (0)3 6328 0080Inquiries are accepted between 10:00 am and 5:30 pm, Monday to Friday
Inquiries
This website uses cookies to improve user convenience and maintain and improve service quality. By continuing to use this website, you are considered to have consented to the use of cookies.
Accept cookies
Manage consent

This website uses cookies to improve your experience while you navigate through the website. Out of these, the cookies that are categorized as necessary are stored on your browser as they are essential for the working of basic functionalities of the website. We also use third-party cookies that help us analyze and understand how you use this website. These cookies will be stored in your browser only with your consent. You also have the option to opt-out of these cookies. But opting out of some of these cookies may affect your browsing experience.
Necessary Always Enabled
Necessary cookies are absolutely essential for the website to function properly. These cookies ensure basic functionalities and security features of the website, anonymously.
Functional
Functional cookies help to perform certain functionalities like sharing the content of the website on social media platforms, collect feedbacks, and other third-party features.
Performance
Performance cookies are used to understand and analyze the key performance indexes of the website which helps in delivering a better user experience for the visitors.
Analytics
Analytical cookies are used to understand how visitors interact with the website. These cookies help provide information on metrics the number of visitors, bounce rate, traffic source, etc.
Advertisement
Advertisement cookies are used to provide visitors with relevant ads and marketing campaigns. These cookies track visitors across websites and collect information to provide customized ads.
Others
Other uncategorized cookies are those that are being analyzed and have not been classified into a category as yet.
SAVE & ACCEPT